SATONA Consulting is offering its services in the South East Asia, with focus on the Philippines. 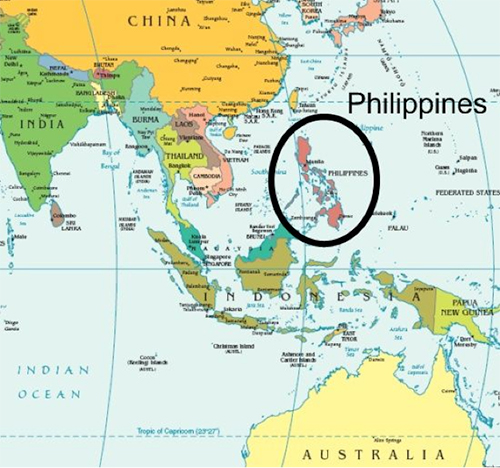 Developing Asia is set to benefit as further signs emerge of growth momentum in the advanced economies. The region is poised to meet the 2013 and 2014 growth forecasts, though the sub region contributions to growth have changed. 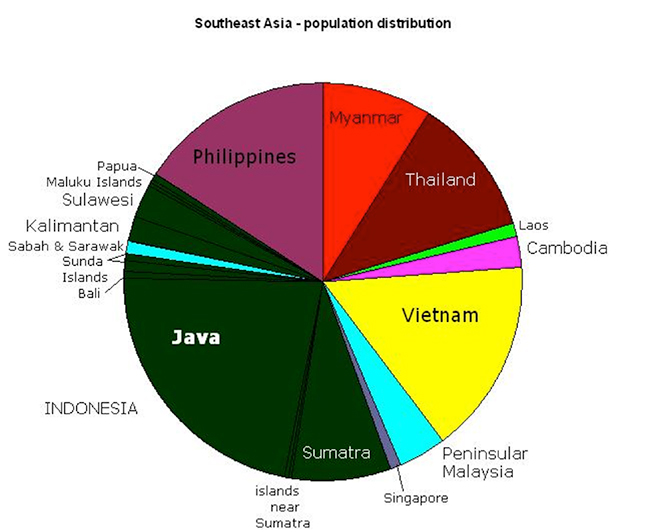 The Philippines is one of the largest markets in Southeast Asia with a population estimated at 94 million people. It enjoys positive economic growth and an expanding middle class with a thirst for purchasing foreign consumer goods. Its birth rate of over 2 per cent is one of the highest in the region;

60 per cent of the population is between 15 and 64 years of age, with some 50 per cent below 20. Made up of over 7,100 islands (only 2,000 of which are inhabited), the Philippines is the twelfth most populous country in the world.

The economy of the Philippines is the 40th largest in the world and among the “Next Eleven” countries identified by Goldman-Sachs as potentially the largest economies in the 21st century. According to HSBC, the Philippines may become the largest economy in the ASEAN region by 2050. Economic growth has been heavily focused on the Manila region, but the Government has taken steps to encourage investment outside this area as well.

The Philippines was the highest performer among members of the Association of Southeast Asian Nations (ASEAN) as it posted a gross domestic product growth rate of 7.8 percent in the first quarter of 2014. It now enjoys the status of lender, shifting from borrower position, following its contribution to World Bank loans last year.

Having recently gained an investment grade rating from three of the world’s ratings firms – Fitch, S&P, and Moody’s – the Philippines is becoming one of the fastest growing economies in ASEAN. The country’s rising middle class and young population are also positive indicators of the country’s economic growth.

Primary exports include electronic products, transport equipment, garments, copper products, petroleum products, coconut oil and fruits. The agricultural sector has always been a major contributor to the economy but due to government initiatives the services and industrial sectors have grown significantly. Services such as tourism and business process outsourcing have been identified as the emerging sectors in the economy.

The Philippines is a member of the World Bank, the IMF, the WTO, the Asian Development Bank, the G-77, and the G-24 among other groups and institutions. Major trading partners in Asia include Japan, China, Singapore, South Korea, Hong Kong, Taiwan and Thailand.

To read more about doing business in the Philippines, please follow the links: